Blog » Board Games by Age Group

Board Games by Age Group

If there’s ever a time board games have come into their own, its now! We’ve pulled together a few of the most popular board games by age and listed them below – it might remind you of an old favourite or introduce you to a new one. Have fun ❤️

😍 These are just a few we’ve played ourselves or seen recommended time and time again – if you know of any you think others would enjoy PLEASE share them.

⭐️For really little ones (aged around 3)

This game lets your little ones build their own bug – the player who builds their bug first wins.  Helps your little ones learn body parts as well as unleashing their creativity as they build different bugs each time.  A real hit with parents and kids alike.

Orchard’s best feeling game! Players turn over cards to match items on their shopping list.  They’e encouraged to say their item out loud before adding it to their trolley.  My 3 year old played this with her 2 year old friend and they both got stuck in.

A real favourite amongst families, it’s one of the few games which are genuinely suitable for younger kids as it requires no reading or strategy – players simply have to follow directions. With characters named Giggly Gumdrop and Mally Mallo, whats not to love?! 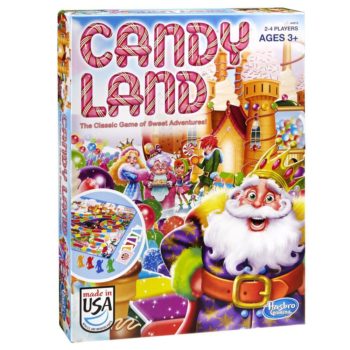 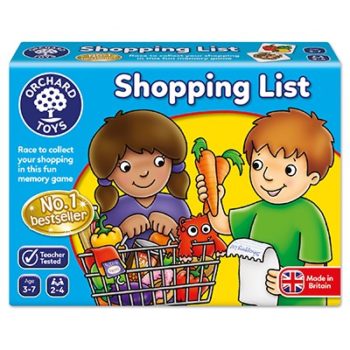 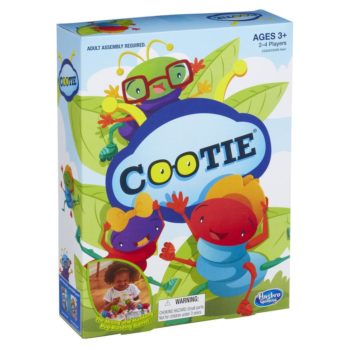 You really can’t escape her.  If she isn’t on your TV she’s in your living room in the form of a game.  Little ones love her though so if anything’s going to hold their attention, its a Peppa Pig Muddy Puddle game! With easy to understand rules, the aim is to get George to Peppa by jumping through muddy puddles with the help of Peppa’s friends, being sure to avoid any holes which might appear along the way.

Along the same lines as the ever popular Buckaroo, players take turns to hang animals and fruit on the orangutang until it all gets too much and he throws them off! Easy to set up and requires no thought so a good bet for younger kids.

Who doesn’t love a game of charades?!  The beauty of this game is that the whole family can join in – as well as written cards there’s also picture cards so even the really little ones can play along. 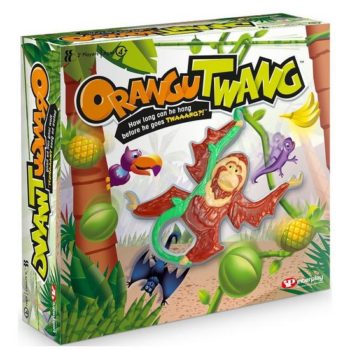 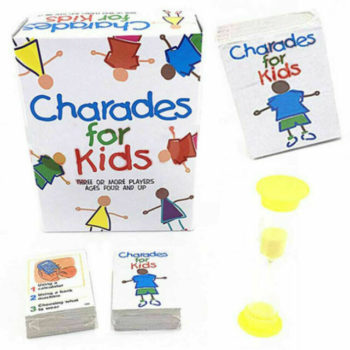 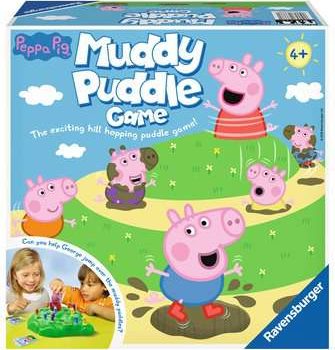 Enjoy the excitement of an Escape room challenge from the comfort of your living room!  This game, often said to be as much fun for adults as kids, tests your spy skills by challenging you to solve a series of tasks to free the captured player before the time runs out.  Encourages team work and problem solving.

Battleship is the classic naval combat game which lets you hold head to head battles. You must search for the enemy’s fleet and then destroy them one by one whilst protecting your own fleet.

You’ll need to work together as a team under intense pressure to crack the vault and release the gold hidden inside!  Each player will be given a role and you’ll then use and swap tools to open the vault in 5 minutes before the alarm goes off.  It’s making me nervous just writing about it!! 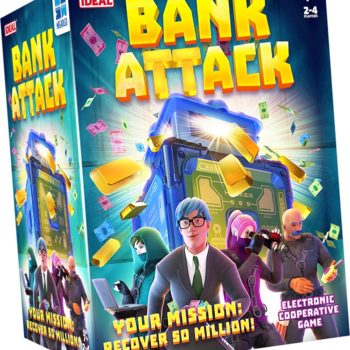 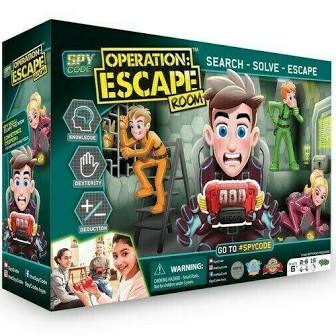 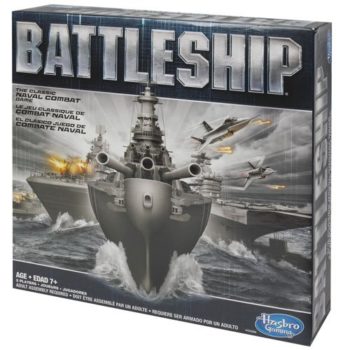 This game is proving hugely popular with families.  It features lights and sounds, and comes with an interactive Mr Monopoly banking unit. Mr Monopoly is the Banker and manages the players’ money via his top hat. Players travel around the board aiming to be the person with the most money and highest property value to win!

Some light hearted fun, everyone looks silly playing the Stoopido Game.  Kids will love making their parents look ridiculous by piling them up with plastic glasses, noses, hats, ears and eyes.

Race against the clock to build the most structures in the allotted time.  Try to replicate as many of the structures on the cards as you can in the time indicated by the dice – the cards vary in difficulty but it’s the luck of the draw which challenge you’ll have to do. 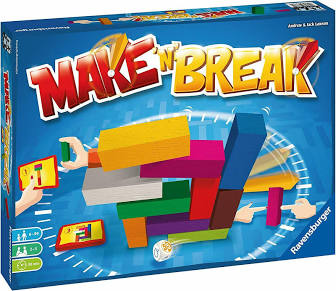 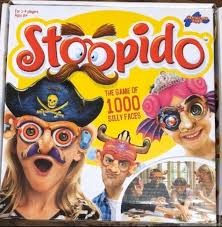 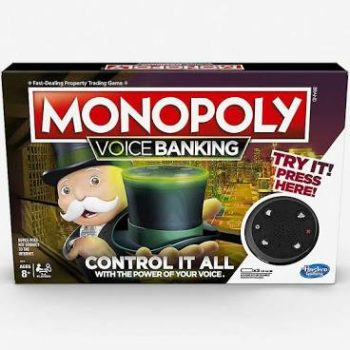 A twist on classic charades, the box holds 1,200 crazy alliterative phrases like the colossal chickens clucked. You have to describe them and your teammates need to guess as many as they can in 90 seconds. A lot of fun for all ages.

❤️How To Rob A Bank

One player is the bank, the others are the robbers. You must plan your actions using the playing cards but keep your strategy a secret. Then take turns revealing your actions by moving, picking up money bags, triggering alarms, and more!

kNOW! is the first board game that is powered by the Google Assistant, which means that you can play a multi-activity quiz game that is always evolving and up-to-date.

Ask questions that have never been possible to ask in a quiz game before:

With over 1,500 questions for you and other players to compete, you can ask your
Google Assistant for the most up-to-date answers to see who wins! 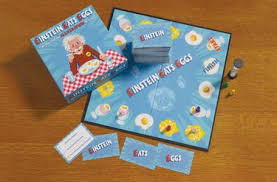 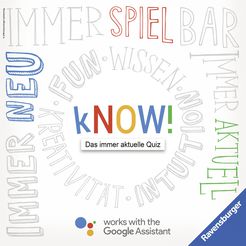 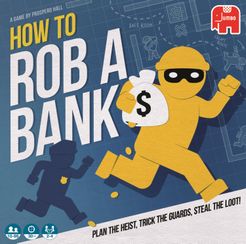 With special thanks to our sister site, East Cheshire Mumbler for this super blog
Don’t forget to join our Selby, Tadcaster and Goole (STAG) Mumbler Chat Group for lots more information and free resources.